Consumer and labour market confidence have both plummeted. When the pandemic began, global inflation was falling, and the trend continued into the early months of the crisis. However, price hikes have gradually pushed inflation upward since late 2020. While the Eurozone’s GDP growth has been solid since the outbreak ended, a contraction has begun, and the Eurozone entered a recession in the third quarter of 2022. This is projected to continue on a worldwide basis.

Operational efficiency is essentially a statistic that assesses the efficiency of profit gained as a function of operational expenses. The higher the operational efficiency, the more profitable a company or investment is. This is because the organisation may generate greater revenue for the same or lower cost than a competitor. According to Harvard Business Review, research demonstrates that there are strategies to lessen the effects of a recession. The most intriguing conclusions were discovered in four areas: debt, decision-making, labour management, and digital transformation.

Deleverage Before a Downturn

Because a recession typically results in decreased sales and hence less revenue to finance operations, surviving a downturn necessitates astute financial management. According to research, organisations with a high amount of debt are more vulnerable during a recession. Xavier Giroud of MIT’s Sloan School of Management and Holger Mueller of NYU’s Stern School of Business investigated the link between business closures, related unemployment, and dropping home prices in a 2017 study. Overall, when house prices plummeted, so did consumer demand, resulting in more company closures and rising unemployment. However, the researchers discovered that this effect was particularly noticeable among enterprises with the greatest levels of debt. They classified businesses based on whether they got more or less indebted in the run-up to the recession, as assessed by the change in their debt-to-assets ratio. The great majority of enterprises that failed due to a drop in demand were heavily indebted.

The more debt you have, the more money you’ll need to pay off your interest.  When a recession comes and less money flows in, you are in danger of defaulting. Companies with higher debt are required to cut expenses more aggressively, typically through layoffs. These drastic reductions may impact their productivity and capacity to fund new initiatives. Leverage effectively limits a company’s alternatives, pushing it to make a decision and leaving little opportunity for flexibility. Of course, the truth is that many businesses are in debt when they enter a recession. Nonetheless, Mueller advises companies to consider deleveraging if they believe a recession is on the way. McKinsey’s new recession study backs this up, businesses that emerged from the Great Recession in better health cut their leverage more drastically from 2007 to 2011 than less successful organisations.

The performance of a company during and after a recession is determined not just by the decisions it takes, but also by who makes them. Raffaella Sadun of Harvard Business explored how organisational structure influences a company’s capacity to handle downturns in a 2017 study. On the one hand, the need to make difficult decisions may favour centralised organisations since they have a better overall vision of the organisation and their incentives are more closely linked with corporate success. Decentralised enterprises, on the other hand, may be better positioned to withstand macroeconomic shocks as the value of local knowledge rises.

Decentralisation is associated with improved performance in crisis-affected organisations. As economic conditions improve, the benefits of decentralisation disappear, indicating that delegation is especially valuable during uncertain times. Recessions create a great deal of uncertainty and turmoil. Decentralised organisations are better equipped to adapt to changing conditions since decision-making is delegated lower down the hierarchy. For example, when businesses are more proactive in responding to changes in demand by altering their product offers. One piece of advice is to carefully consider your organisational structure because it is one approach to dealing with unpredictability. Even if a company does not choose to decentralise, it may endeavour to better gather feedback from employees at all levels when making critical decisions. Recessions offer opportunities for change.

As we observed during the Great Recession, certain layoffs are unavoidable during a downturn. However, the companies that emerged from the crisis in the best shape focused less on layoffs and more on operational changes to decrease expenses. That’s because layoffs aren’t only bad for individuals; they’re also detrimental to businesses. Hiring and training are costly, so businesses prefer not to have to rehire when the economy recovers, especially if they believe the downturn will be temporary. Layoffs can also hurt morale, reducing productivity at a time when businesses can least afford it.

Thankfully, layoffs aren’t the only method to reduce costs. Hour reductions, furloughs, and performance compensation should all be considered by businesses. Shorter hours are encouraged as an alternative to layoffs in several regions of the world. Many nations have some kind of short-time compensation policy in place, where workers whose hours are cut get some form of compensation. Pierre Cahuc and Sandra Nevoux discovered in a 2018 discussion paper for the European think tank Centre for Economic Policy Research that enterprises that used the short-term employment programme lay off fewer people and were more likely to withstand a recession. The concept of short-term work enables vulnerable enterprises to retain more of their personnel. Without the subsidies, they would have had to lay off more staff, making it more difficult to recover from the crisis or forcing them out of business entirely.

It’s easy to think of a recession as a time to batten down the hatches. . Downturns, however, tend to boost the adoption of innovative technology. Brad Hershbein of the Upjohn Institute for Employment Research and Lisa B. Kahn of the University of Rochester published a paper in 2018 that compared more than 100 million online job listings posted from 2007 to 2015 with economic data to see how the recession affected the types of skills employers were looking for. They discovered a larger need for higher-order talents, such as computer-related skills. Their research discovered that as the labour market improves, the demand for technical skills returns to more typical levels.

Companies’ investments in information technology also increased in these uncertain times. Economists believe that higher investment in technology occurs during a recession because the opportunity cost is lower than it would be during a boom. When the economy is doing well, a corporation has every motivation to produce as much as possible; diverting resources to invest in new technology may result in money being left on the table. However, when fewer people are ready to buy what you’re offering, operations don’t have to be maintained running at full capacity, freeing up the operational budget to finance IT efforts. As a result, adopting technology is less expensive during a recession. Technology may help your company become more transparent, adaptable, and efficient. The first reason to pursue digital transformation before or during a slump is that enhanced analytics may help management better understand the business, how the recession is hurting it, and where operational improvements are possible.

The Time for Innovation is During a Recession

While the general economic conditions are volatile at the moment, companies have more tools than ever before to weather this unpredictable storm. Inflation and recession may be difficult for businesses of all sizes, but with the appropriate strategy, support, and resources, they can adapt, survive, and grow. 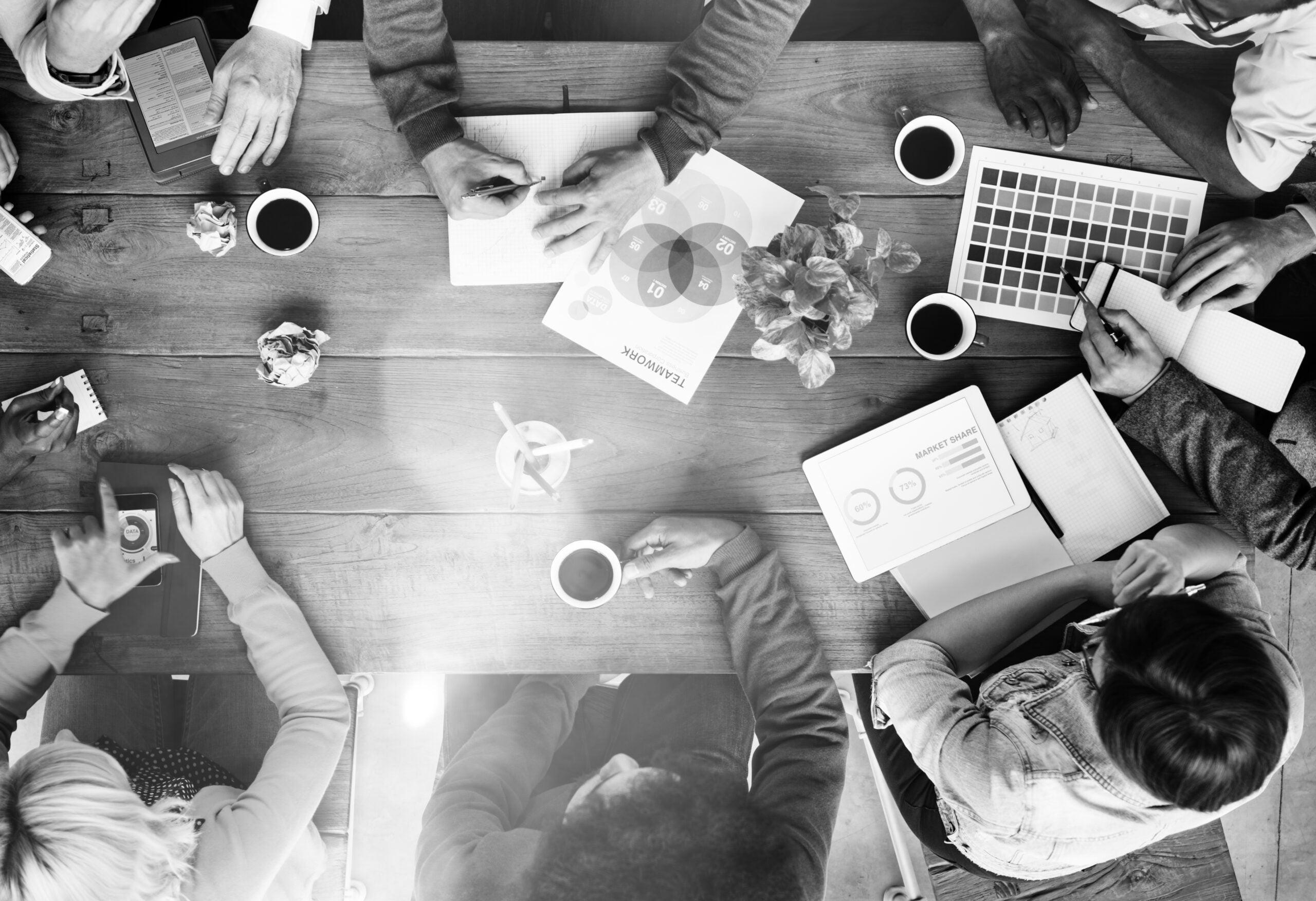 Waste Management: A Case For The Circular Economy 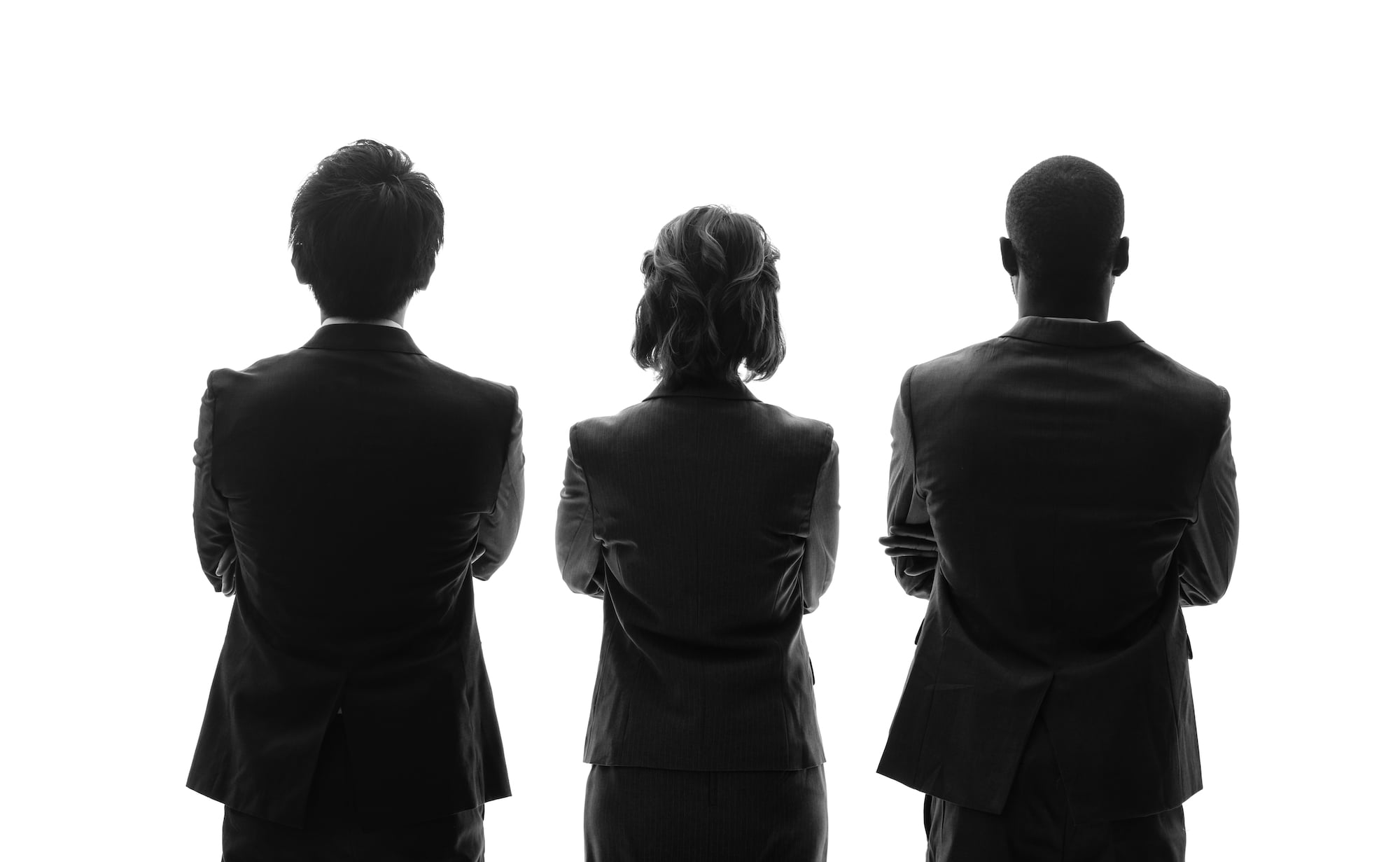 Embracing DE&I in the Workplace